These cars are modern production cars; post 1972. Cars that are prepared for a later series of racing that would make them ineligible for other race groups. Car prep steward will determine eligibility of vehicles. 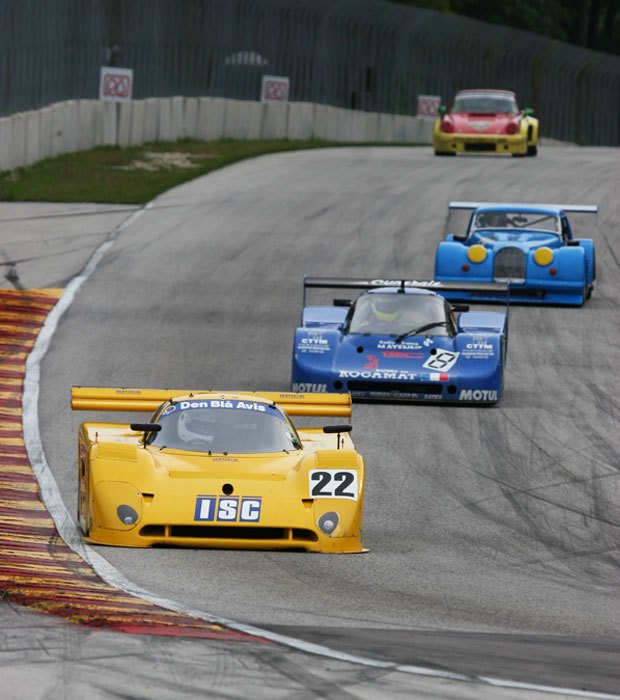 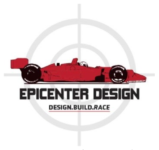 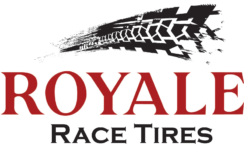